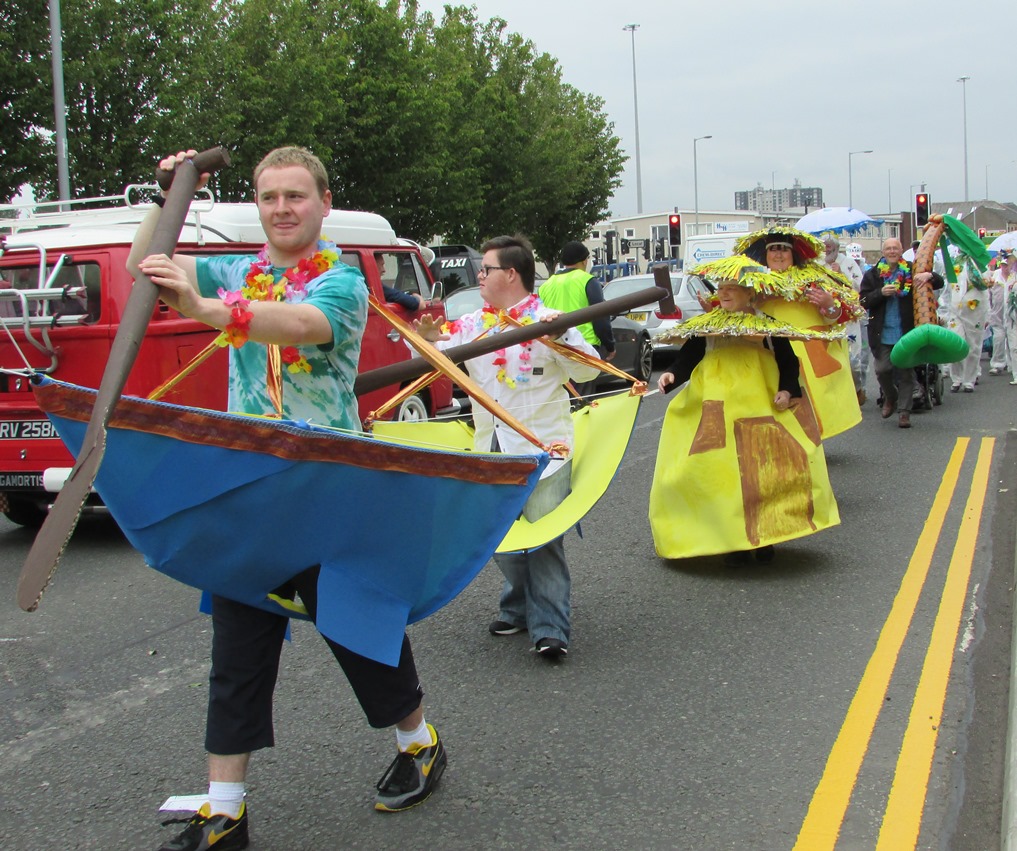 In 2012 one of the Govan members died of cancer. After her funeral network members from her group met to share their memories of her and celebrate her life. At that meeting people talked about Rosemary’s personality, her ambitions and her gifts.

Rosemary once wrote a song. The first line of the song was ‘Angels and Aeroplanes fly over my head today’

Govan members wanted to find a way to commemorate Rosemary and came up with the idea of a fashion show. We obtained Big Lottery funding and the fashion show took place in 2013. It proved to be a very successful event and included people from all areas, organisations and communities. Click on the link below to see a film about this creative and inspiring event:

Neighbourhood networks decided to keep Angels and Aeroplanes as a brand to present further events. Since the fashion show we have successfully presented Angels and Aeroplanes 2 ‘Festival of Commonwealth’ (2015) which was again linked to travel, colour, people coming together, celebrating community etc:

At the start of 2017 we started speaking to members and staff about the next angels and aeroplanes event and there was enthusiasm and interest in pursuing this activity.

Network members shared that they felt that the angels and aeroplanes events were successful and memorable. Members felt good about their contribution, that their ideas were treated as worthwhile and valuable. They were included in the same way as everyone else (staff, family, friends etc) and their role was important.

When asked what kind of event they would hope to facilitate in 2018 members suggested a variety performance. The event is titled Angels and Aeroplanes 3 ‘One big Drama’. The performance will take place in Mitchell theatre, Glasgow on Saturday the 28th of July, 2017

Once again Members will engage their local communities in a variety of ways to make this event another big success. Watch this space for more information to come. 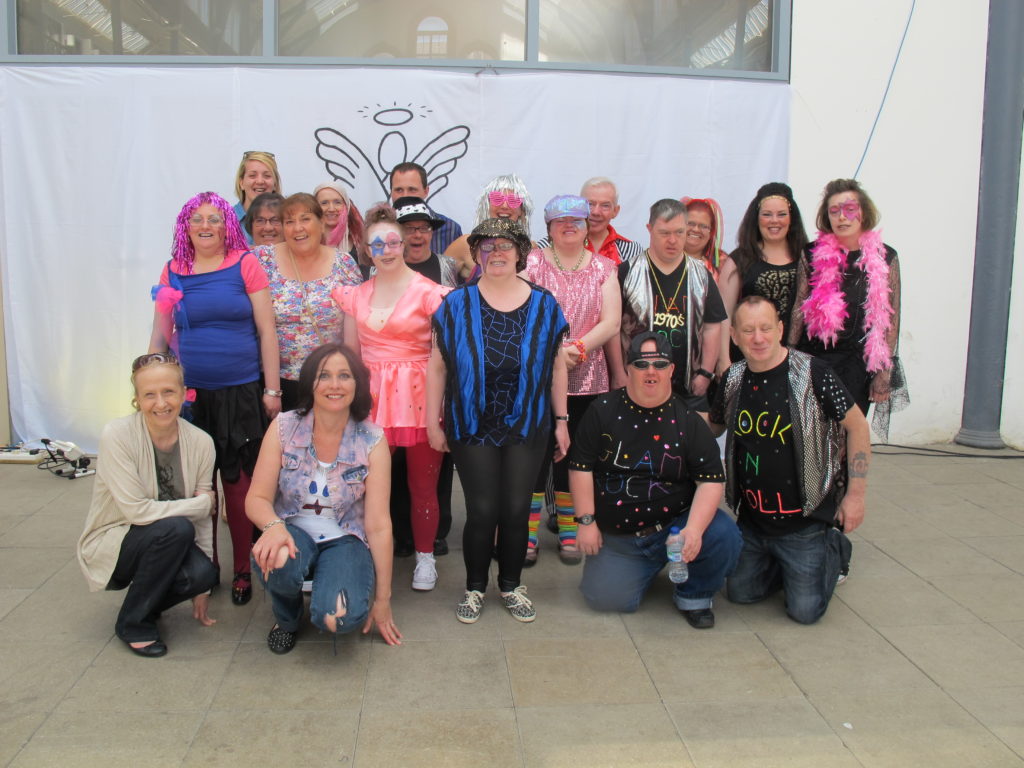